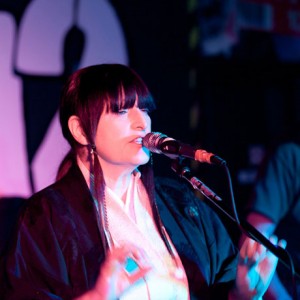 Fay is an accomplished musician (Grade 7 Royal Board of Music pianoforte), she sings and plays several instruments including the guitar. She composes her own music which ranges from pop, new age, classical to TV/ film soundtrack. To buy Fay’s albums visit record company Goodmedia.

Fay’s new album in production is ‘Shambala – Creative Spirit’ and features more oriental influenced classical compositions. The cover is a painting by Feodor Tamarsky who was inspired by the music.

Joji Hirota on kodo drums and Guo Yue on the flute performed at a special Japanese event in Birmingham with Fay to promote her martial arts and music. It event was also part of a national celebration to promote Japanese culture.

Fay feels privileged to work with various outstanding musicians, poets and artists who share the same passion and dedication to their art. The one over-riding compassion is towards healing and bringing together the visual, audible and philosophical elements to become one. 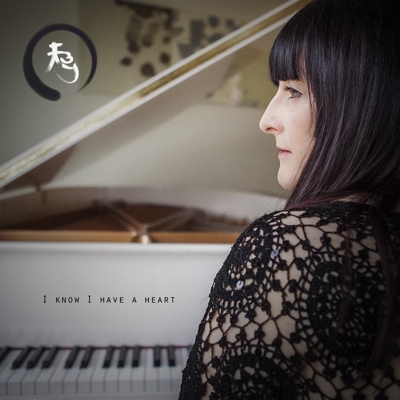